The popularity of escape rooms has skyrocketed in recent years. It has rapidly grown in popularity as a social gathering for friends and family, as well as a reliable option for corporate gatherings among colleagues. If you and your friends are looking for something different to do together, escape rooms are a great option because of their engaging narratives, clever riddles, and the thrill of finding a solution. Read More

Because of the restrictions imposed on us over the past year and a half, the popularity of escape rooms has taken a hit. But thanks to the development of computer-generated simulations, we may still enjoy the rush of solving a room’s puzzles. There are now many escape room businesses that offer this option, allowing consumers to take part in escape rooms without leaving their homes. But how do these “escape rooms” look in the digital realm? How do online “escape rooms” function?

Use a Video Phone instead

The location of your participation is the primary distinction between real-life escape rooms and their digital counterparts. You and your pals or coworkers would normally meet up at the location and enter the escape room at the same time. However, you can participate in a virtual escape room without ever leaving your house. The person who scheduled the game will get a link and pass it along to the person in charge of your group. Follow the link to jump on the team’s Zoom or Skype call.

Also, rather than each member of the family signing in separately, you can all sit down together in front of a single computer screen and get your work done. Learn More

Real-life escape rooms usually give you a set amount of time to solve the riddles. If you fail, you will be “locked in” and will not be able to win. Average escape room times are between 45 minutes and 1 hour. Most virtual escape rooms, however, do not have time constraints; you can keep playing until you’ve escaped. This is because it is more difficult to convey meaning properly via a video conference, and the pressure of a time limit can make an already demanding game even more stressful.

You’ve undoubtedly seen the opening movie before at an escape room before if you’ve gone to one before. This sets the stage for the game, laying out the stakes and the situation so that you may fully immerse yourself in it. The same applies to digital versions of escape games. As soon as your team is ready to begin, a video will begin playing to brief you on the mission at hand.

You need to be able to roam about, much like in a typical escape room. On-screen visuals depict the actual physical location of virtual escape rooms. The mouse is used to navigate and inspect the environment. You can gather hints by clicking on them as they appear; these hints are usually kept in an inventory for later use.

Virtual escape games require cooperative effort from players. In contrast to physical escape rooms, where players can split up into smaller groups to work on different parts of the puzzle at once, players in a virtual escape room must all focus on the same screen at once. It increases the possibility of being stuck on a puzzle for too long, but if everyone is chipping in, it can also help you get through them more quickly.

Hints are still accessible in virtual escape rooms. However, players often engage with the software itself rather than a human employee. However, the firm you hired will always be ready to assist you. 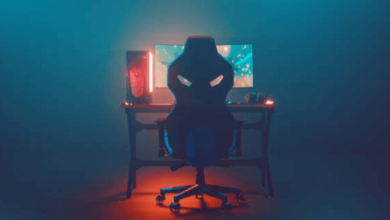 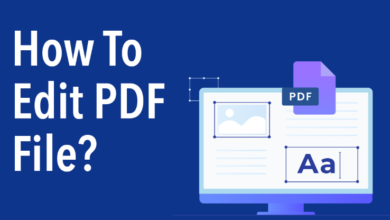 What is the best way to edit PDF files quickly? 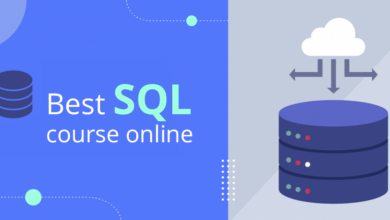 Things to Look for in an Online SQL Course 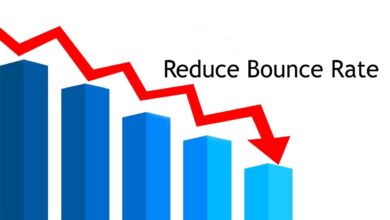 Tips for Reducing Your Bounce Rate