Skid steers help to keep many industries up and running. Projects that use skid steers make jobs that would take days if done by hand take mere hours instead. Due to this, many different types of workers and operations can benefit from skid steers and the attachments they can use. Here are ten of the highest-quality skid steer attachments that can make your next job an absolute breeze:

Brush cutter attachments are great for getting rid of massive patches of overgrowth, thick thorn bushes, and other patches of rugged greenery on land you’re trying to use for farming or leisurely activity. Land developers and real estate agents often employ people who know how to use brush cutters efficiently to get their projects off the ground and running as well.

One of the most commonly and widely used types of skid steer attachment, landscape rakes are perfect for lawn care, landscaping, and waste disposal. Whether you’re getting rid of trash on a litter-filled piece of land or removing branches from land that you’re cultivating, a landscape rake can get the job done. Many people prefer using tried-and-true rake models, such as the landscape rakes for John Deere model skid steers.

Grapple skid steer attachments are an essential tool for heavy-duty construction sites. When pipes and other unwieldy materials need to be moved about with precision, grapple attachments help to get the job done. These require a high amount of precision to use effectively, so people who operate grapple attachments often make a lot of money doing so.

You can save a ton of time, money, and manpower during agricultural jobs by using a tiller attachment for your skid steer. They are perfect for preparing the soil, seeding lawns, getting gardens planting season ready, and much more. Many landscape businesses invest in tillers as well, as they are incredibly versatile, and end up helping out on more jobs than expected.

If rock needs to be torn down and demolished, rock breaker attachments for skid steers are one of the most reliable ways to get the job done. These are some of the most straightforward attachments out there, but they end up being useful on a wide range of job sites – especially on construction and agricultural job sites.

Construction and landscaping workers are often highly familiar with backhoes. Now that backhoe attachments have been made for skid steers, the jobs they’re used for have become simpler to execute than ever before. Digging foundations, drainage ditches, and greeting slopes are now much safer, and can be done much faster. This allows companies who invest in backhoes to get a lot more work than competitors who do not.

Augers provide powerful, precise drilling capabilities for skid steers. Many of them have upwards of 5,000 foot-pounds of torque driving them, allowing people to move through solid rock with ease. That being said, there are less heavy-duty models used for soil and softer patches of land. Finding the right type of auger for the job is the key to getting a job done right in many cases.

When you see palettes being moved at warehouses or construction sites, the people moving them are often using fork skid steer attachments. Some operations will use fully-dedicated forklifts, but this is not as common as many people assume it is. Fork attachments can be used for many other useful moving and loading tasks as well, making them an essential part of many job sites.

Hammer skid steer attachments are incredibly powerful and require a steady mind to use effectively. When quarries need rocks broken, or when construction workers need to break down some earth and rock to get a foundation going, hammer attachments are frequently used. These are incredibly heavy, so you have to be careful around them. Thankfully, skid steer operators are often heavily licensed to ensure they can get their job done not only fast but safely as well.

Get Your Next Job Done with Power and Speed

Skid steers and their attachments allow workers from across the industrial spectrum to get their jobs done with power and speed. The safety boost skid steers provide to many job sites is notable as well, and has helped to make these useful pieces of machinery an essential part of the American landscape.

The 10 Most Commonly Used Types of Concrete 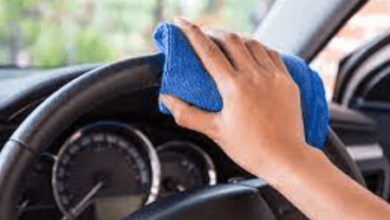 Learn All About Teering Wheel Cleaner 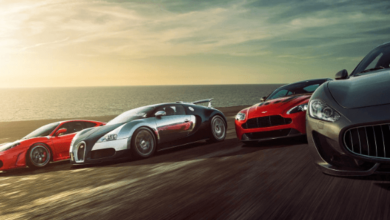 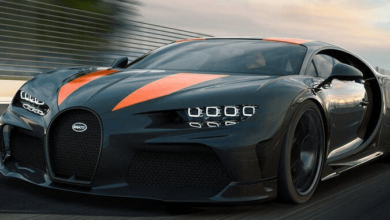 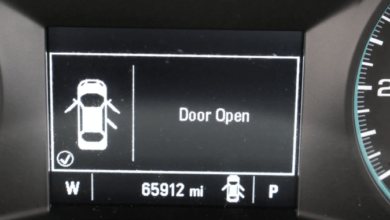